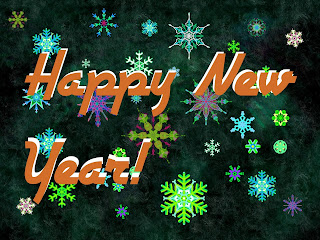 Posted by www.cheapcheetah.com at 8:21 AM No comments: 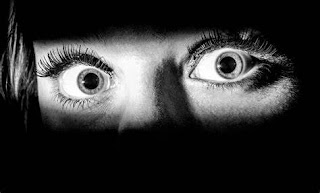 Hello All well here's my story for the week. I did my books today. Which means every year I record how much I spent on things like groceries, my business, my gambling etc. I was shocked to realized that I have spend $987 on a chance to win at lotto but I have won $20. No comparison right. I think I am losing more then I am spending at a chance to win less.  I said to myself last year that I was going to stop spending so much or losing so much money on a chance to win. I didn't do it this year but come 2019 I am sticking to it. The reason being the things I could have purchased with that $987.

So yes I am foolish to spend that kind of money on a chance but I say for 2019 No to lotto. Ok if the jackpot is big I will throw a dollar or two at it but only if. I am also shredding all my old papers for 2018 and there is a lot of them. I hate having a lot of papers collecting dust . So out they go and in with the new 2019 papers. So that's my story what do you think?


Posted by www.cheapcheetah.com at 9:32 AM No comments: 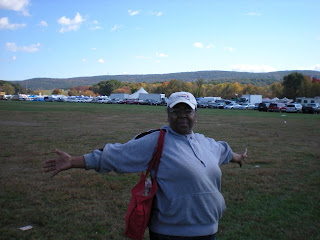 Hello All, well here's the story for the week. It's time to change me for the better. I know I am looking sexy in this picture (LOL) but.... I have come to realize it's time for a change and a confession.  Hello My name is Hill late 50's  I am a  sweets junkie, diabetic, overweight women (248 lbs) who needs to change for 2019. I have been a sweets junkie all of my life that's why I am a diabetic now and if things don't change it will be the death of me. So I have to change my lifestyle. The way I eat and do rather don't do  things like walking and taking better care of myself and 2019 will be my start to a new life.  I can really say that I am to old to be a sweets junkie. It's time to stop or die. My choice.

I am also continuing my $1 a day challenge but now it's $2 a day. I am also cutting out sweets from my diet among other things. Hoping to get my diabetes under control and money for my cruise to Hawaii in the near future.  So that  my confession to you and I will let you know how things are going. For the most part last night after I came back from the doctor I threw out every sweet thing I had in my house  except for the cake I made on Sunday. But everything else went. It's a start.


Posted by www.cheapcheetah.com at 9:58 AM No comments: 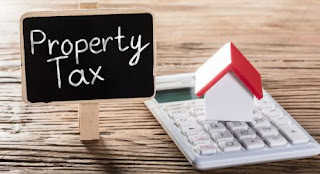 Hello all well here's the story so far

I just got my increase in my property tax. I hate when that happens. I owe an extra $130 on property taxes that the city wants you  to pay by Jan1 2019. Like that's in 2 1/2 weeks. What of I didn't have the money. Then what? What would happen would they would put the extra increase on my regular property tax bill in June which would be about $5000 give or take. I keep saying this it's time to leave New York every time you turn around they are sending you a bill for this or that . My next bill would probably be a bill for New York  air.

The holiday are 2 weeks away and here's my holiday decoration. That's right a $6 dollar poinsettia and that's all she wrote. Why have the tree and decoration when there are no kids in the house only two adults who live a simple life. Plus the put up and clean up after the holidays are not a favorite of mine. As far as gift giving . We don't give gifts we give vacations which at our age is much better. Who needs  gifts anyway when they only become  dust collectors anyway? 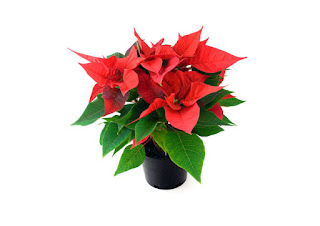 So what do you think?

Posted by www.cheapcheetah.com at 11:12 AM No comments: 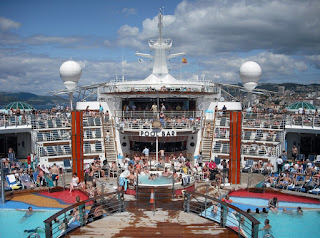 Hello all I am back from my Cruise on NCL Gem and it was not pretty. Let me tell you my story . I went on a cruise for 12 days to the Caribbean. It was a great deal on a ship that I thought would be good because I sailed on it before NCL GEM out of New York. Anyway it sucked!
Here's why..

The food was all beef and pork and cold all day long. That's all they served  most of the time. It was pure salt and tasteless. They offered different nights in the buffet like Asian night, Russian night , Caribbean night but all the food was bland. Their dining room was decorated nice but the food still sucked. I had the specialty dinning package  food you guessed sucked there to.

The entertainment I have seen better in high school plays and  on America's got talent. Plus  it was the same 2 years ago when I went so I passed on the shows.

The other entertainment like the lounge bands were not good either and they nicked and dimed you for everything from selling jewelry, art, game show cards, lotteries etc. [. The  staff was clueless and didn't care about anything most of them anyway. I had heard from a passage that about 50  people from the staff quit when we were in St Kitts. So the mangers had to take over. Now you know that's bad when your employees quit during a cruise.

The good parts were the people we met were so nice, some of the staff was friendly and the islands  that we went to were warm and beautiful.

I got some great perks from this ship like free specialty dinning, $300 on board credit, all my excursions was free.  So I can't complain but so much. They even had a coffee maker in my room thank good I had my own coffee with me. Their coffee  on the ship was nasty.

Would I go on that ship again no. Would I cruise with someone else yes. As long as I get a lot of bang for my buck.

So that's my story what did you think?
Posted by www.cheapcheetah.com at 7:08 AM No comments: 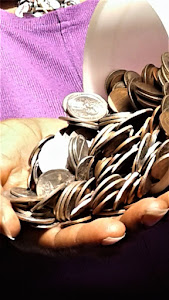 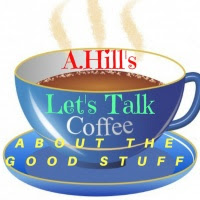 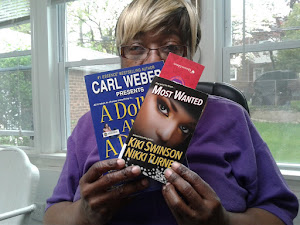 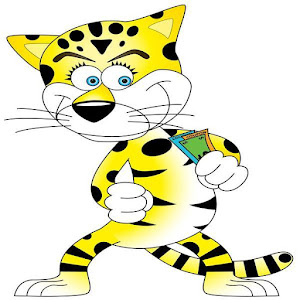 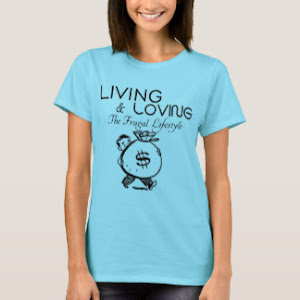 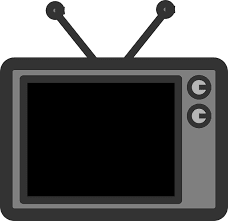 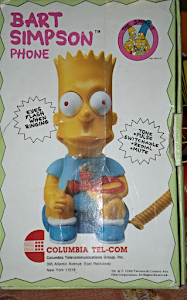 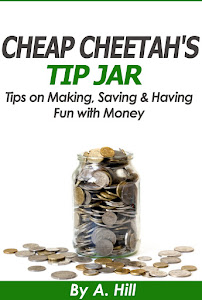 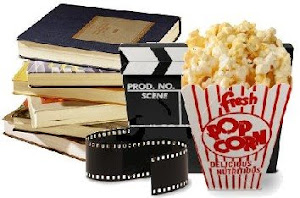 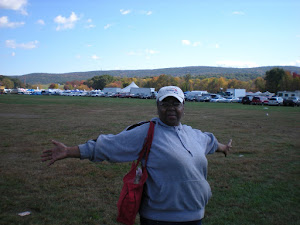